What is happening in Mallorca? Sneak peak at our pilot project 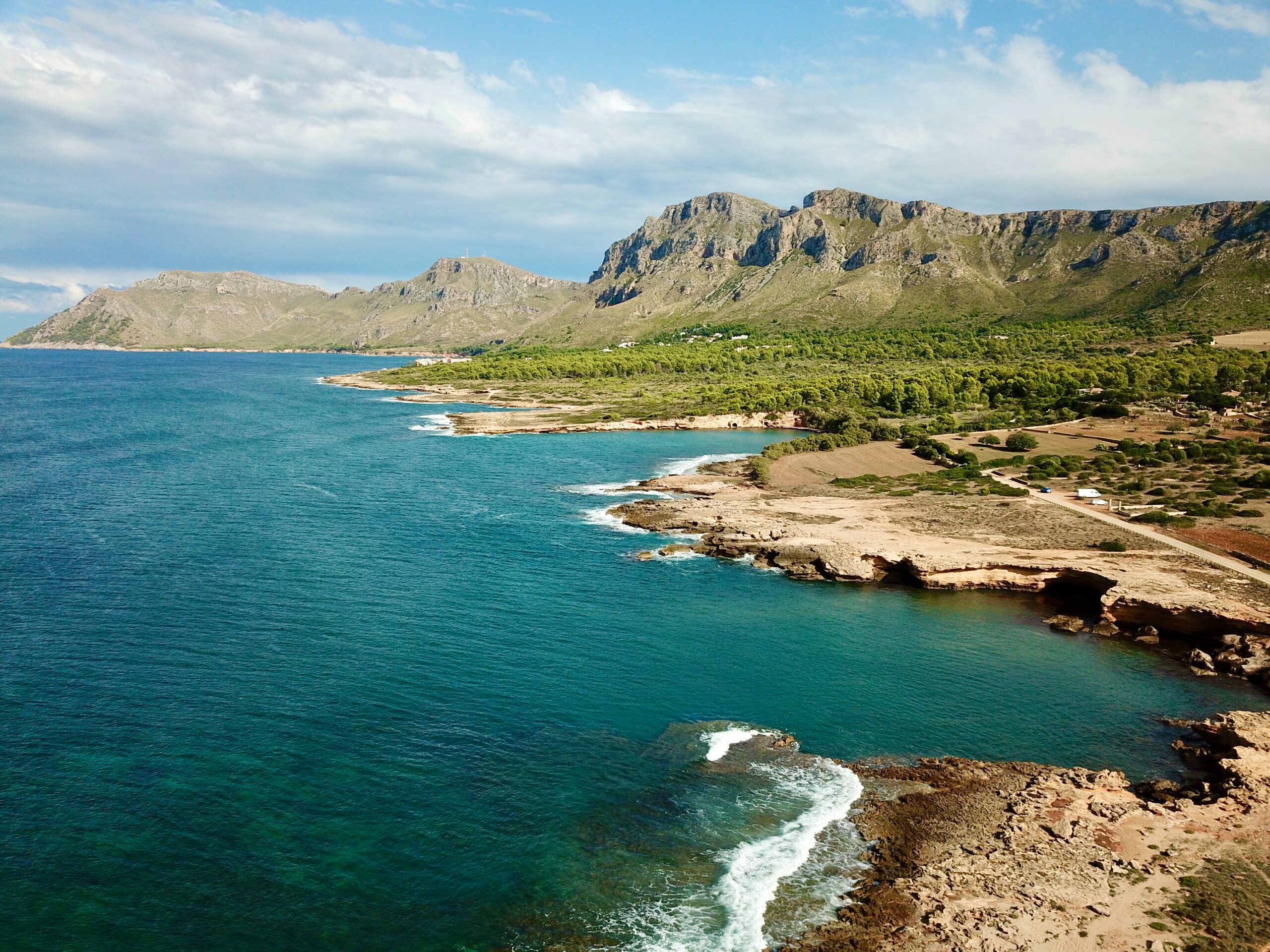 Wondering why we have selected Mallorca for our pilot applications and what is happening there now? This is for you.

Mallorca: an exemplary tourist destination on its way to decarbonisation

Mallorca is already the first European tourist destination with the UNWTO.QUEST certificate awarded by the World Tourism Organization (UNWTO), which recognises the quality and excellence of leadership in the world’s tourist destinations. With more than 16 million tourists annually, this certification positions Mallorca as one of the leading tourism destinations for having demonstrated efficient governance, strategic leadership, and effective execution of plans and actions. The so-called “pearl of the Mediterranean” offers great potential to become an international showcase for hydrogen and fuel cell integration at island scale.

In this context, and within the framework of an Agreement between the Ministry of Industry, Trade and Tourism and the Balearic Government with Enagás, Acciona, CEMEX and Redexis to reindustrialise the area of Lloseta (Mallorca), the “Green Hysland” initiative, which proposes the development of a hydrogen-based energy ecosystem in Mallorca was created, offering clean and economically viable solutions for the decarbonisation and sustainable economic development of the island.

The initiative develops all the infrastructures needed to produce and consume on the island of at least 330 tonnes per year of green hydrogen from newly built photovoltaic plants. This hydrogen will then be transported by virtual pipeline from the production plant to the final applications, including the generation of heat and power for commercial and public buildings, the supply of auxiliary power for ferries and port operations and the creation of a hydrogen refueling station for fleets of buses and fuel cell rental vehicles. The project includes green hydrogen injection into the island’s gas pipeline network through a Guarantee of Origin System to decarbonise the gas supply. It aims to reduce the CO2 emissions of Mallorca up to 20,700 tons per year by the end of the project.

The project also considers the development of a roadmap to 2050 in Mallorca towards energy decarbonisation, led by the Balearic Government, in which hydrogen plays a fundamental role in the development of a large-scale sustainable economy, including the creation of a new employment ecosystem associated to hydrogen. This roadmap will be an evolution of the current regional roadmap for the deployment of renewable energies and the energy transition.

A consortium of 30 partners from 11 different countries (9 of them from the EU, as well as Chile and Morocco), from the industry, science and public sectors has been set up to develop the initiative. In addition, the initiative has the support of the Balearic Government (which declared the initiative a Strategic Industrial Project of the Balearic Islands in May 2019), the Spanish Ministry of Industry, Trade and Tourism and the Spanish Ministry for Ecological Transition and the Demographic Challenge through the Institute for Energy Diversification and Saving (IDAE).

The initiative requires a total investment of around 50 million euro, including renewable electricity generation and equipment for green hydrogen end users.

State of play of deployment activities

The project started in January 2021 and the hydrogen infrastructure developers are currently defining their sites. On the production side, and regarding Enagás’ activities, the electrolyser is under construction and the tender for the purchase of the plant’s compressors is expected to be solved by the end of June. The bids received for the refueling infrastructure for transport applications (hydrogen buses and FCEV) are also being assessed. Calvera is building the trailers that will transport the green hydrogen to the final applications. On the end-users side, Redexis is working on the design of the hydrogen pipeline and is defining the applications for the integration of a fuel cell in a hotel as well as the development of a fleet of hydrogen vehicles within the project. Both, Lloseta Town Council and Ports of Balears, are defining the locations for the fuel cells that will generate renewable power and heat for their facilities. On the other hand, EMT Mallorca is expected to launch soon the tender for the acquisition of hydrogen buses to be incorporated into its fleet.

In the coming months, activities related to WP5 (Creation and Analysis of Impact and Development of Business Models) and WP6 (Scaling up and Replication of Hydrogen island ecosystems across the EU) will start.

The European Commission through the Fuel Cell and Hydrogen Joint Undertaking (FCH JU) funds the Green Hysland project with 10 million euro to contribute to the development of the project between 2021 and 2025.