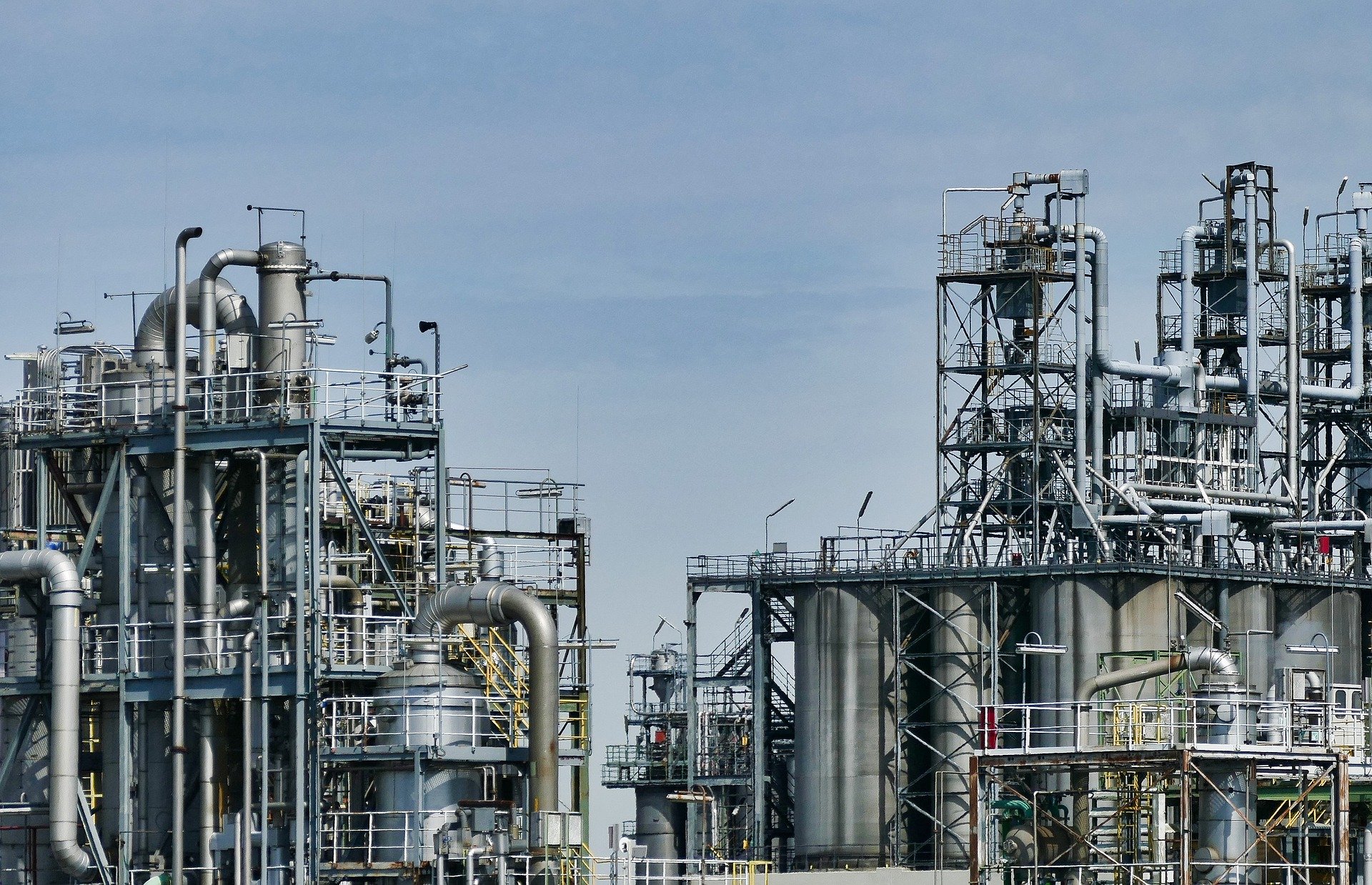 The operation of the plant is conducted in the framework of the REFHYNE project, funded through the Fuel Cells and Hydrogen Joint Undertaking.

Wesseling, Germany – Europe’s largest Polymer electrolyte membrane (PEM) water electrolyser began operations o,n the 2nd of July 2021 at Shell’s Energy and Chemicals Park in Rhineland near Cologne, producing green hydrogen. As part of the REFHYNE European consortium and with EU funding through the Fuel Cells and Hydrogen Joint Undertaking (FCH JU), the fully operational plant is the first to use this technology at such a large scale in a refinery.

The Rhineland electrolyser will use renewable electricity to produce up to 1,300 tonnes of green hydrogen a year. This will initially be used to produce fuels with lower carbon intensity. In the future, green hydrogen could also be used for industry, to heat homes and to power trucks.

The REFHYNE project is at the forefront of the effort to supply green hydrogen for Europe. Hydrogen will play a key role to achieve the European Green Deal’s climate targets by helping to decarbonise harder-to-abate sectors in transport and industry. The European Commission released a landmark Hydrogen Strategy in 2020 which aims at providing an enabling policy framework.

The European consortium backing the project consists of SINTEF (co-ordinator), Shell, ITM Power, Sphera and Element Energy. The electrolyser was manufactured by ITM Power in Sheffield, UK, and includes parts made in Italy, Sweden, Spain and Germany.

Bart Biebuyck, Executive Director, Fuel Cells and Hydrogen Joint Undertaking, said “In order to achieve climate neutrality by 2050, we need to fundamentally reshape our energy system. Clean hydrogen will play a key role in e-mobility and in industry, as it has great potential for decarbonising sectors where direct use of renewable energy is not possible. Accordingly, we want to accelerate the market launch of fuel cells and hydrogen technology and tap into their advantages in Europe.”

Armin Laschet, North Rhine-Westphalia’s Minister-President, said: “We are a hydrogen region. With the commissioning of the largest PEM electrolysis plant in Europe, we are further expanding our leading role in this field. We are therefore laying the foundation for a modern and green industry, with highly skilled jobs. Today, 30% of German demand for hydrogen already comes from North Rhine-Westphalia’s industry. Estimates predict that demand will double by 2030. This is why we need innovative solutions that will meet the demand for CO2-neutral hydrogen. Projects such as Refhyne demonstrate how innovation can benefit both the environment and the economy.”