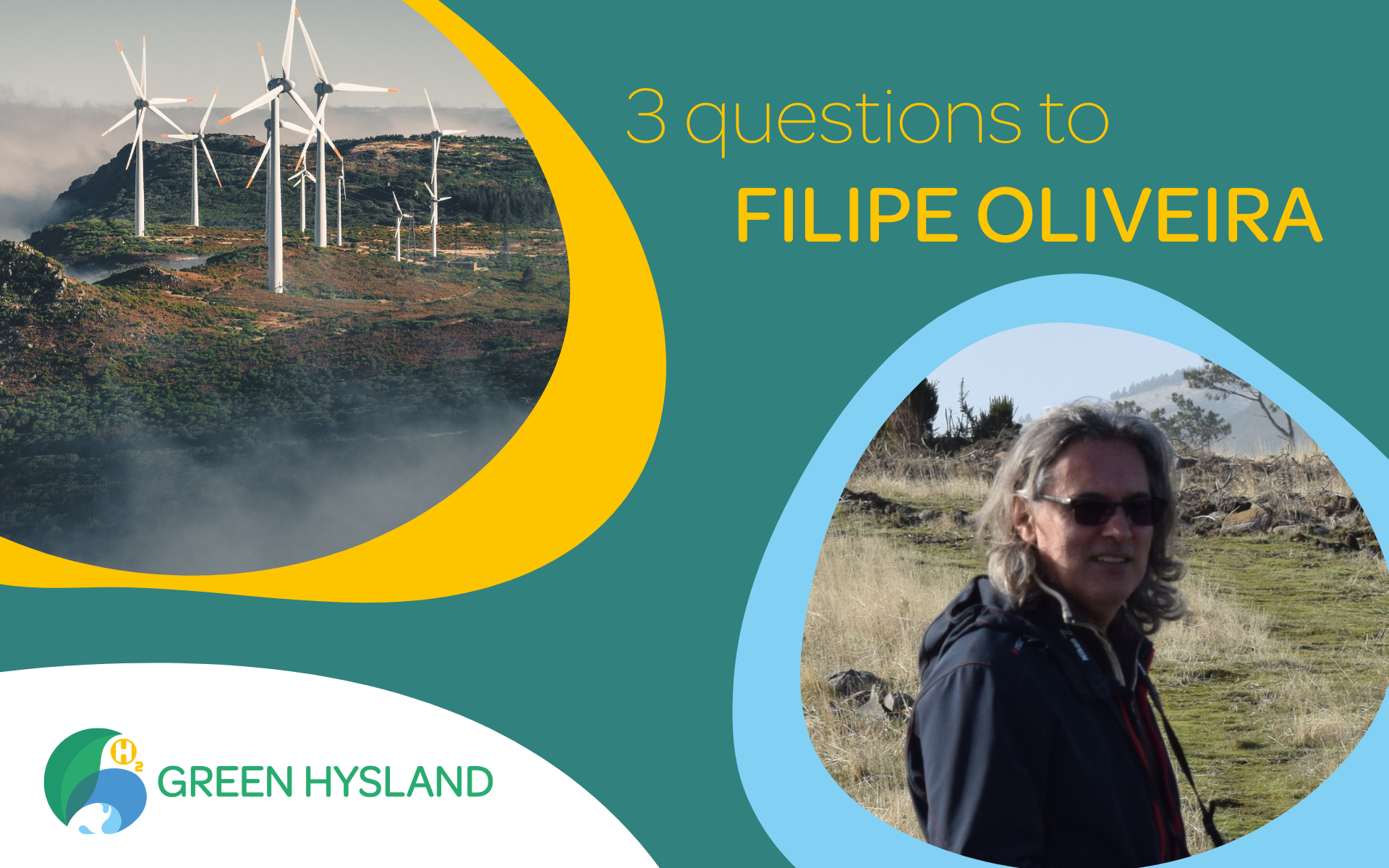 With an ambition to make the archipelago of Madeira greener, regional energy agency of Madeira’s director Filipe Oliveira shares his expectation about hydrogen to tackle climate change on remote islands.

Situated about 600 miles from mainland Portugal, the archipelago of Madeira is an autonomous region of Portugal. Due to its isolated location, the islands of Madeira and Porto Santo are total energy islands and not connected to any mainland electrical grid. Thus, the energy has to be produced on the islands or imported by sea.

Madeira and Porto Santo are endowed with many natural resources, making the island an ideal spot for renewable energy deployments such as wind, hydropower and solar energy. Yet, the energy mix has been predominantly dominated by fossil fuels, necessary to respond to transport and intermittent electricity demand. Every year, the islands populated by nearly 270,000 residents welcome about one million tourists.  Therefore, a stable energy supply is crucial for isolated islands such as Madeira and Porto Santo. For that reason, the GREEN HYSLAND project was very appealing to the Autonomous Region.

The Regional Agency for Energy and the Environment of the Autonomous Region of Madeira (AREAM) joined the project with the objective of replicating the GREEN HYSLAND system on their own islands. During two years, AREAM will collaborate on the replicability of the project, in order to make it accessible to other EU islands and regions. In addition, AREAM will participate in the coordination of the project and dissemination of GREEN HYSLAND.

During an interview, Filipe Oliveira, director of AREAM, answered three questions about the island’s motivations behind joining the project and hydrogen’s role in building sustainable islands.

Why did you decide to join the GREEN HYSLAND project?

We decided to join the project because Madeira and Porto Santo are isolated islands. We are not connected to other regions and electrical systems. Therefore, we had to think of ways to store excess energy. During the nights, especially in winter, there is an excess of energy from hydro and wind, which are not used and have to be rejected – as there is not enough demand. Thus, we had to think of technologies and solutions for storing energy. Hydrogen is an interesting way to use that excess of energy, which can be stored and used later in other processes. That solution was our main interest and reason behind joining the project.

What will GREEN HYSLAND bring to Madeira?

The project creates an opportunity to co-operate with other regions and follow the development of hydrogen technologies and solutions for energy storage that can be implemented in Madeira. Indeed, hydrogen has the potential to become an essential technology for our island.  By being part of the project, we want to show to stakeholders, companies, and the government the opportunities provided by hydrogen.

This project will also be part of our global strategy for sustainable energy and climate adaptation and will allow to increase the renewable energy capacity in the electric system.

Do you also see GREEN HYSLAND as an opportunity to highlights European islands’ capacity to decarbonize?